Makinov began as an alias for then Graphic Designer Jonny Clooney back in 2005.

At that time as part of an art collective, Jonny would produce videos following the events of the groups art exhibitions that took place around the UK. During this time video became a far more consuming obsession than graphic design had previously proven to be.

It was in 2008 and a move to Bristol that saw a switch from graphic design to video full time. Working with companies including Aardman Animations and the BBC in their Natural History Department was an excellent enviroment to learn more about the craft and the industry.

Since then Jonny has gone on to work on projects for Samsung, Canon, Mazda, Aptimil, Cineworld, British Chambers of Commerce, The Grand Appeal, Bristol Children’s Hospital and more.

Makinov Video now has a network of collaborators including social media managers, photographers, illustrators, animators and more meaning the right team can be brought together for any project.

Covering anything from promotional videos and educational films to music videos and features, often incorporating a mix of motion graphics and animation, we’re able to take on a wide range of varied projects.

We pride ourselves on our Agency service at a Freelance budget. 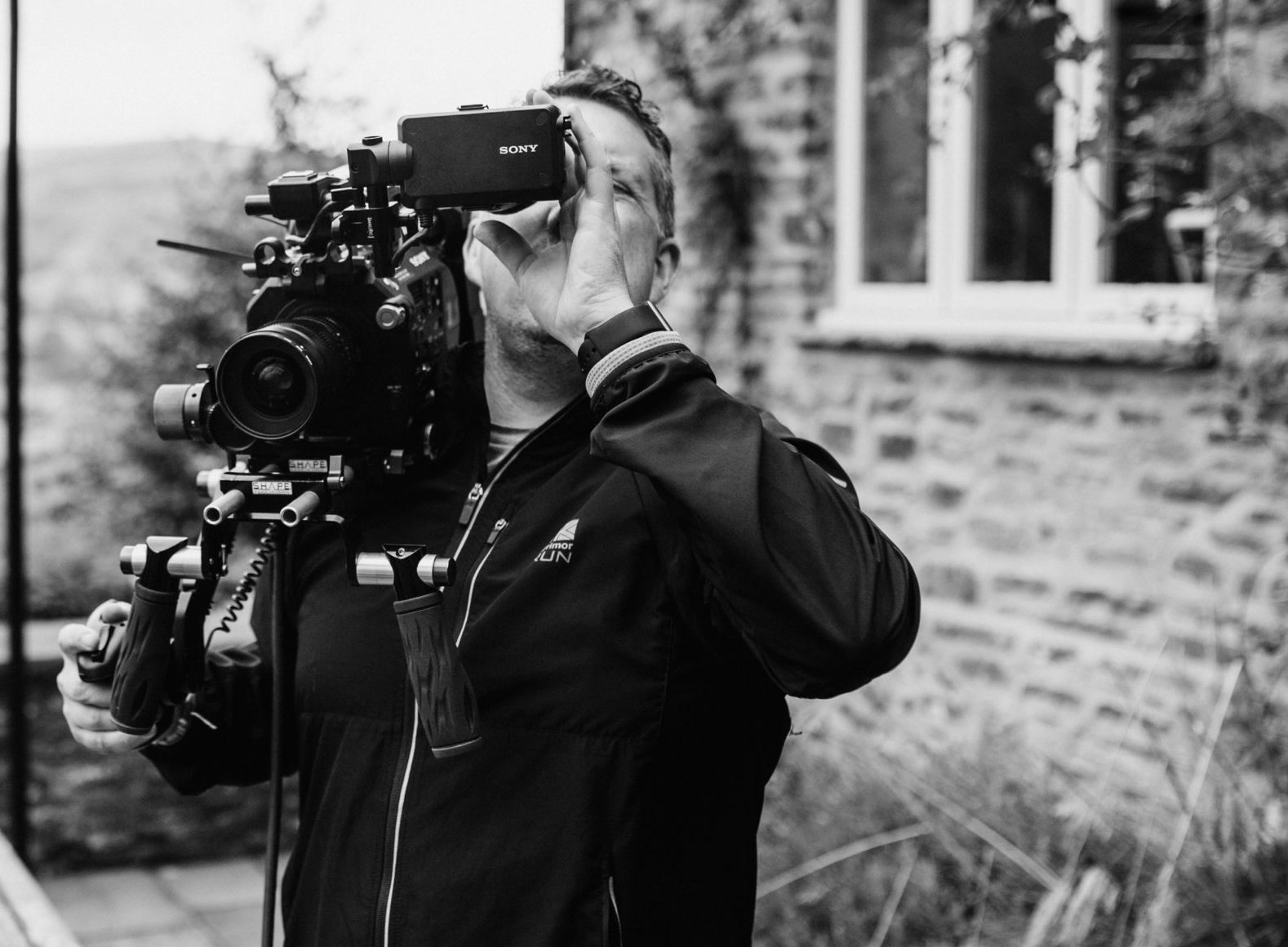 Some of our wonderful collaborators. 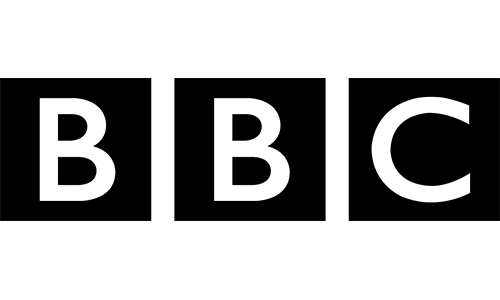 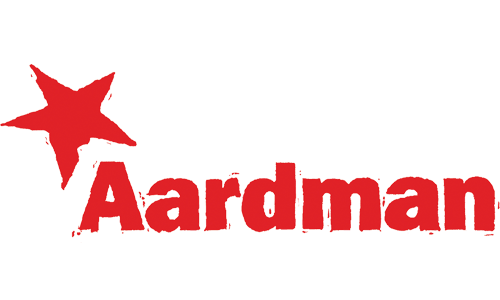 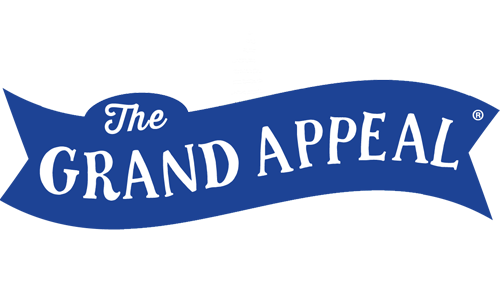 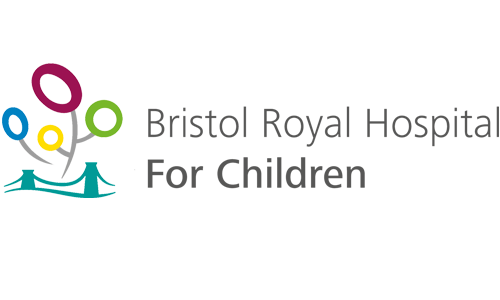 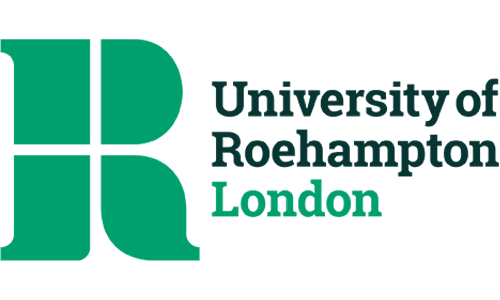 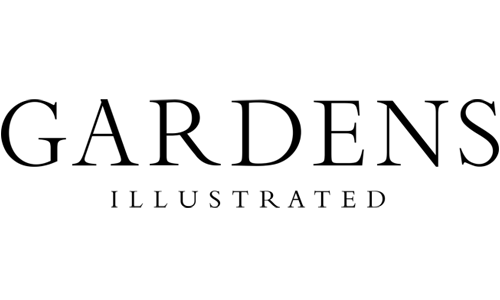 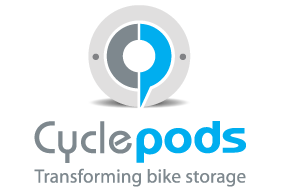 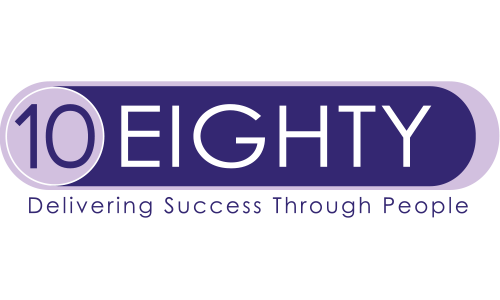 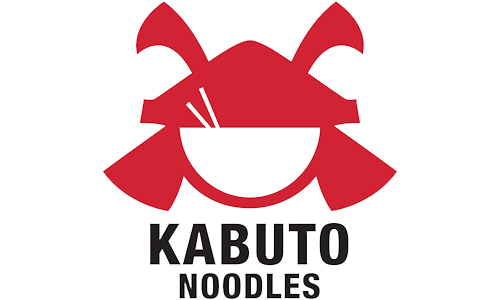 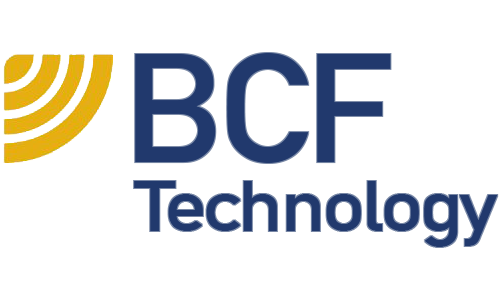 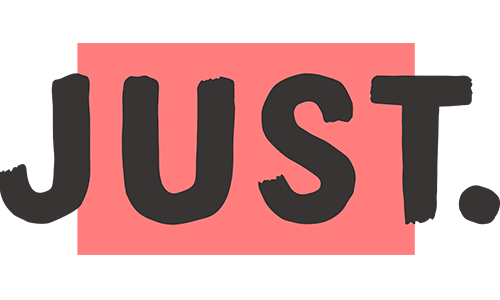 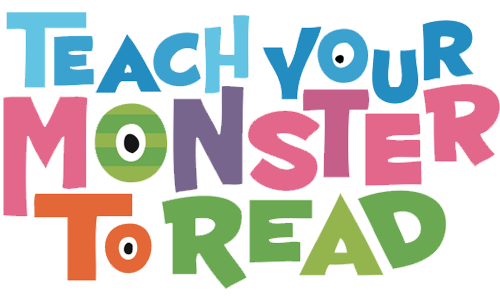 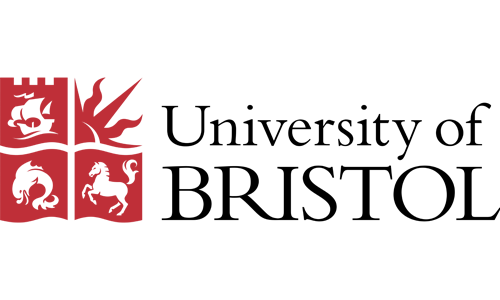 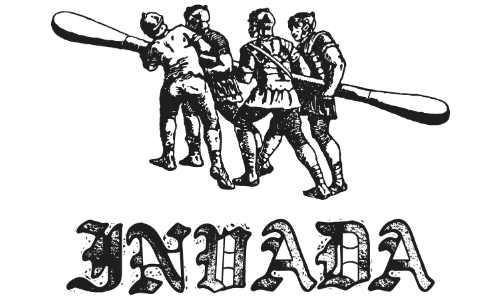 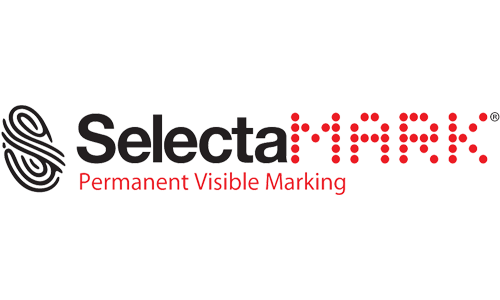 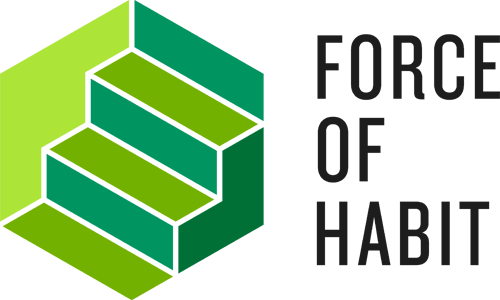 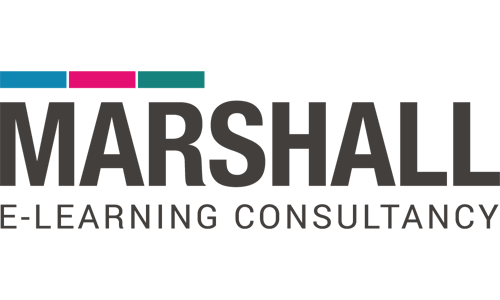 Don’t take our word for it,

here’s what our customers think!

I cannot recommend Makinov Video enough. They always work to the highest standard, creating emotive and impactful short films which always result in high levels of engagement for our charitable organisation.

We used Makinov Video to shoot, edit and produce our latest corporate company video. We were extremely impressed with the results and the professionalism of their personnel. The video has provided great exposure and we would highly recommend Makinov's services.

We used Makinov Video for a training and promotional video. Having never used this type of service before, we were pleased with the professional approach to the project and creative suggestions that were put forward. We would highly recommend Makinov Video.

Selectamark have worked with Makinov Video on a wide and varied range of projects and have always found them highly professional, organised and committed to delivering on time and to the brief.