We produced a number of fast turnaround outputs for Finning at Plantworx 2019.

Conditions were certainly challenging over the 3 days that we were in attendance with a high level of ground saturation across site. However during those 3 days we produced 4 films which were shot and edited on the same day to allow Finning to use the videos to promote the event as it happened.

Each video was carefully planned to ensure they were concise, succinct and did exactly what they needed to drawing further visitors to Finning demonstrations.

In addition to the event films, we also shot a special film for International Women’s Day. We recorded new interviews at the event and combined these with existing footage of members of staff and apprentices within Finnings to showcase the crucial role that women play in engineering. 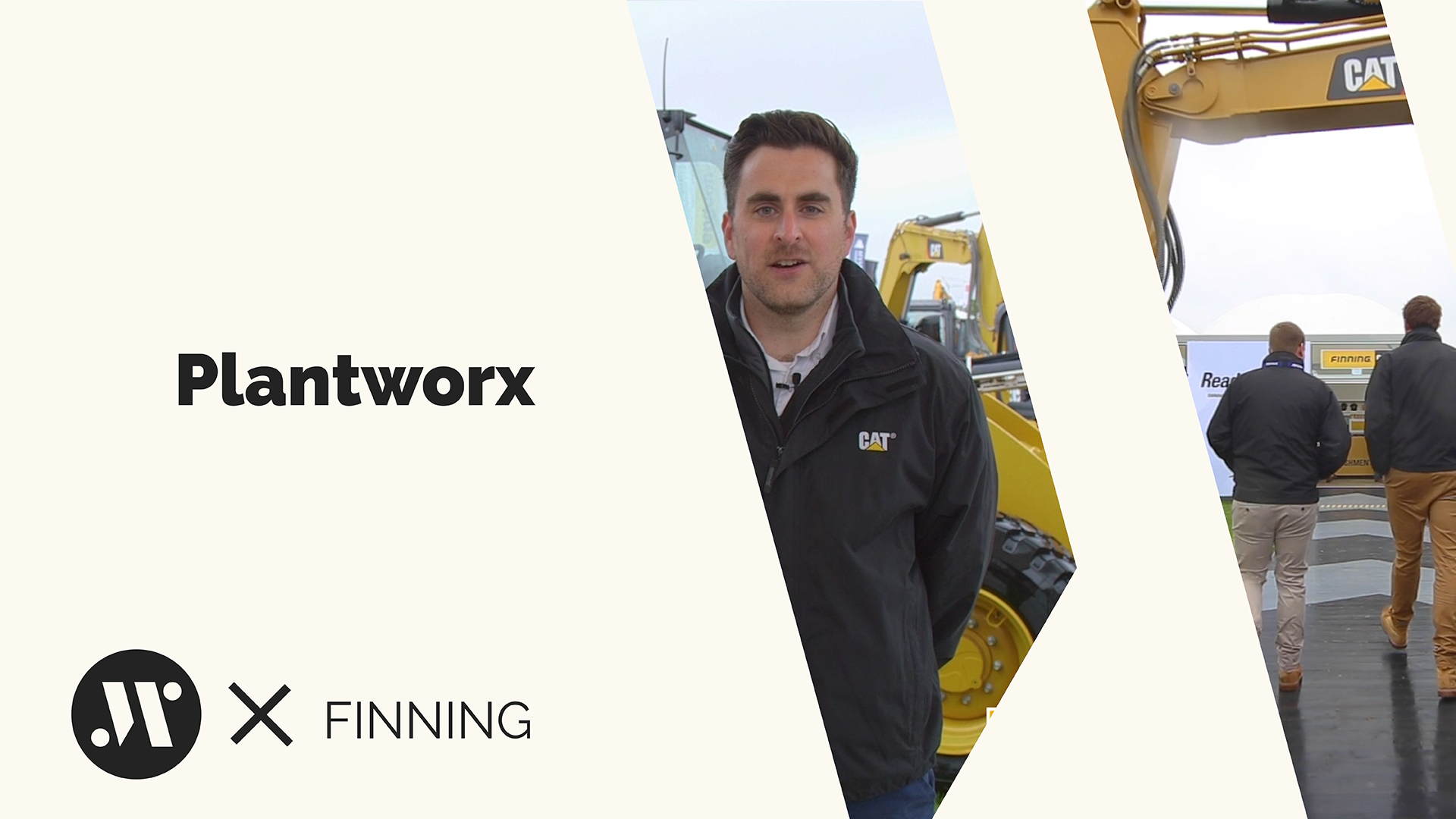 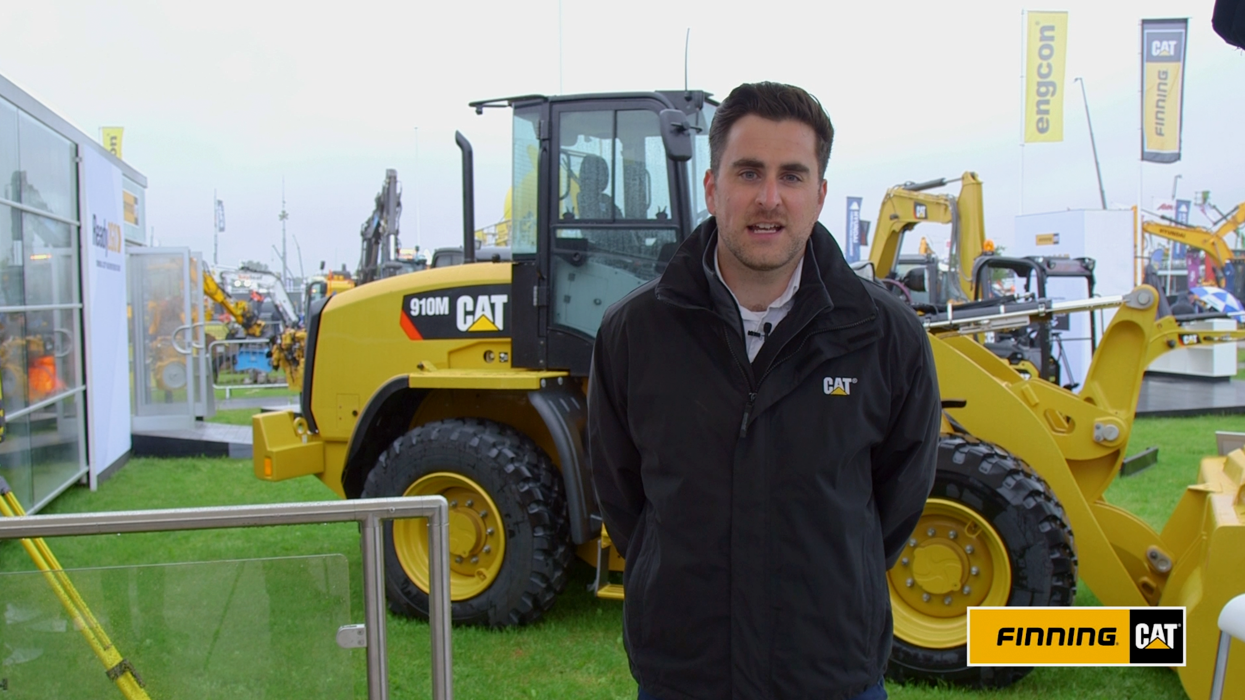 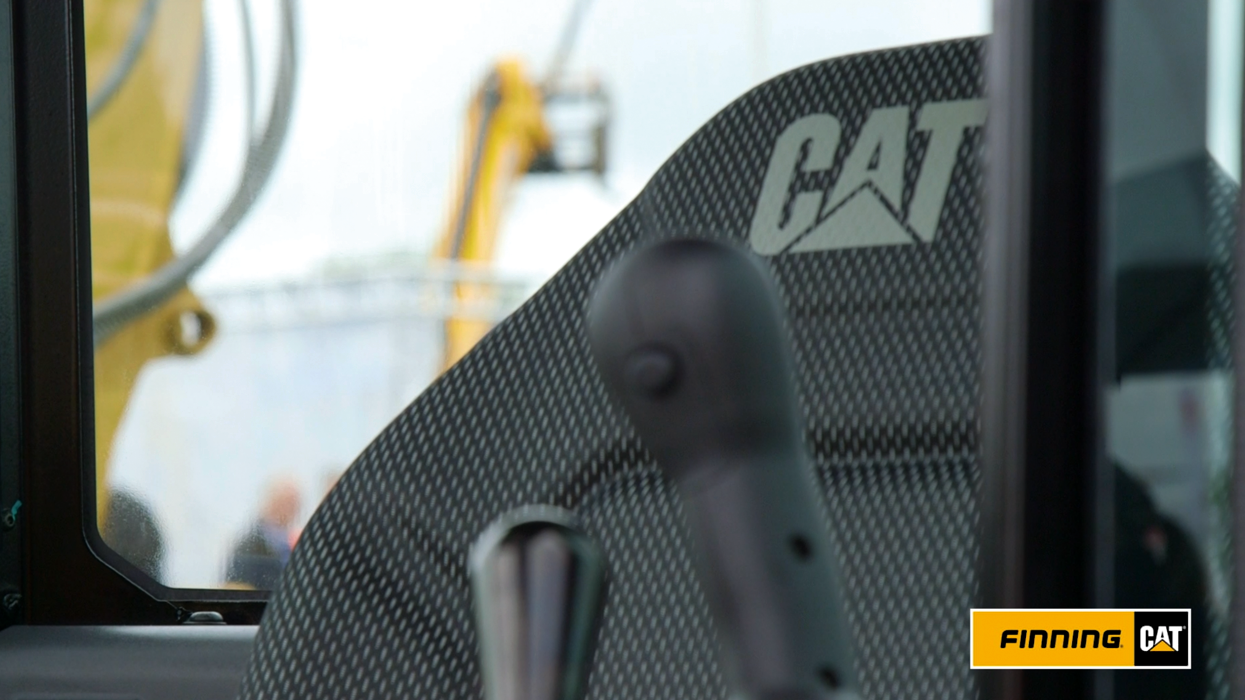 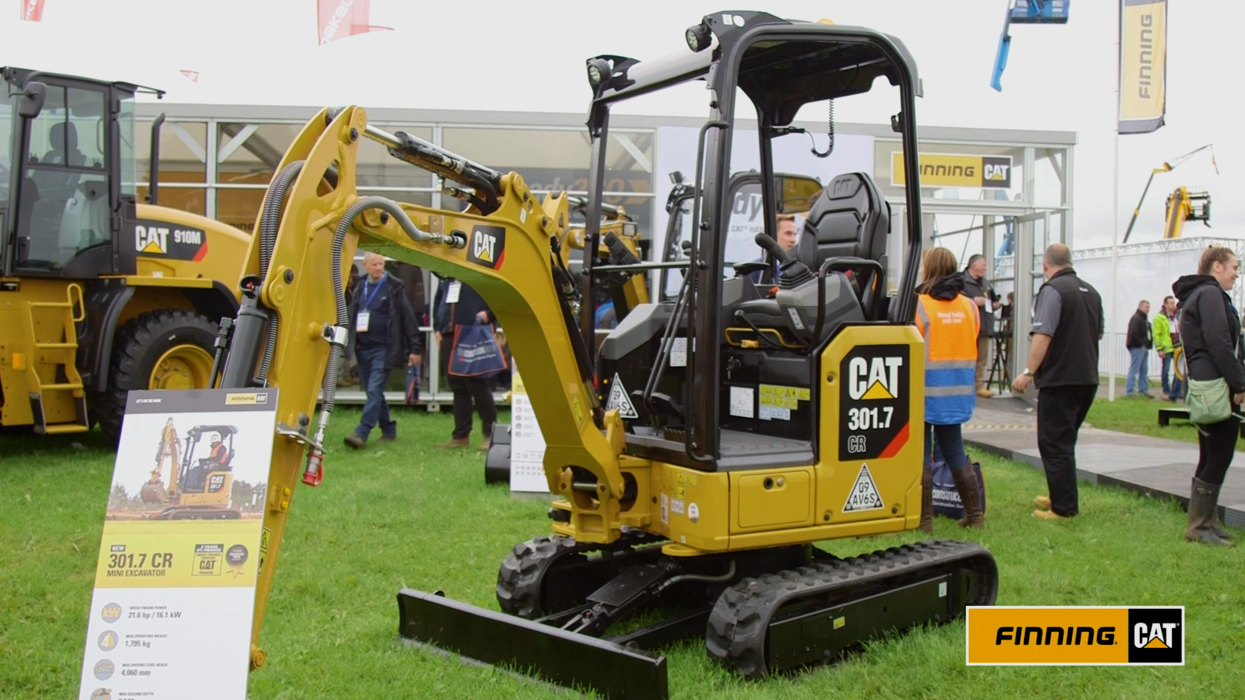 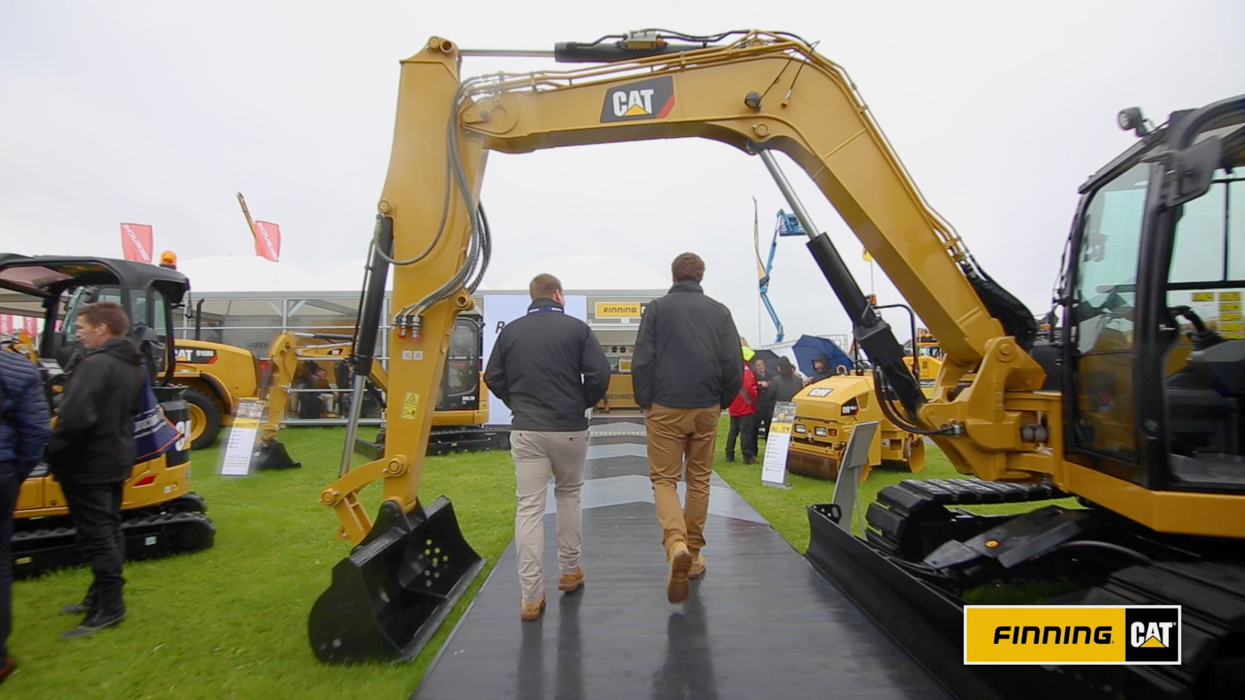