Shaun in the City was an arts trail, organised by The Grand Appeal, which saw 120 5-foot statues of Aardman’s Shaun The Sheep placed around London and Bristol.

Each one of the sculptures was designed and painted by a variety of artists and celebrities, and spent 5 weeks on display attracting over a million visitors.

We’ve worked alongside The Grand Appeal for several years now, charting their work and the many arts trails that they have organised, raising millions of pounds for Bristol Children’s Hospital.

This film follows the creation of Barrbersheep by Gavin Strange. 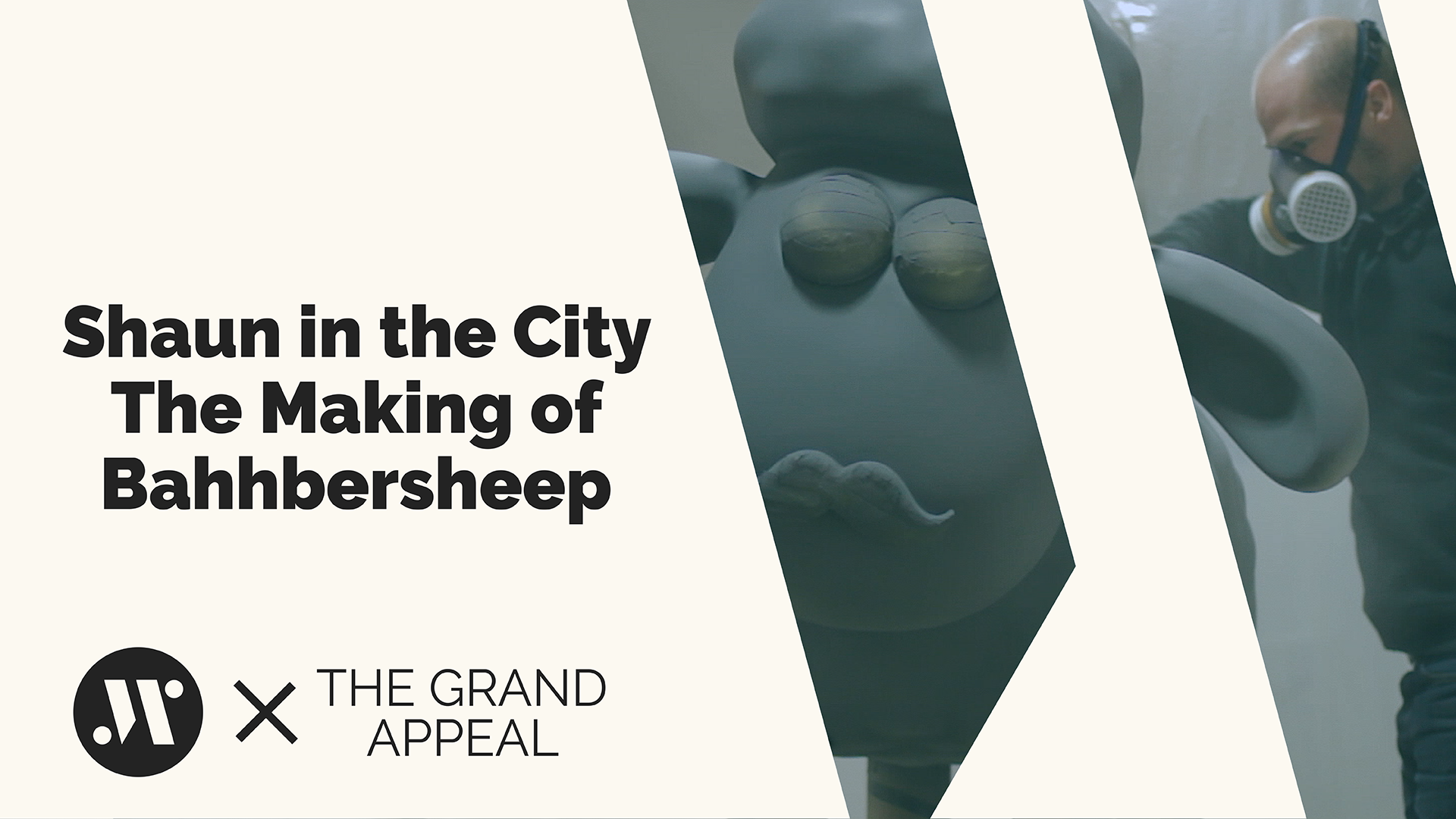