As part of The Grand Appeal’s Gromit Unleashed 2 trail, we produced a number of films that highlighted particular areas of Bristol Children’s Hospital that would benefit directly from the money raised by designated sculptures.

In this film, Neurosurgeon Mike Carter talks about the incredile work carried out by the Neurosurgery unit at the BCH. We met with Mike early one morning to join him and his team as they performed another life saving surgery.

As well as online, the film appeared within the trail app to be viewed by visitors when they visited the Neurosurgery departments Wallace sculpture. 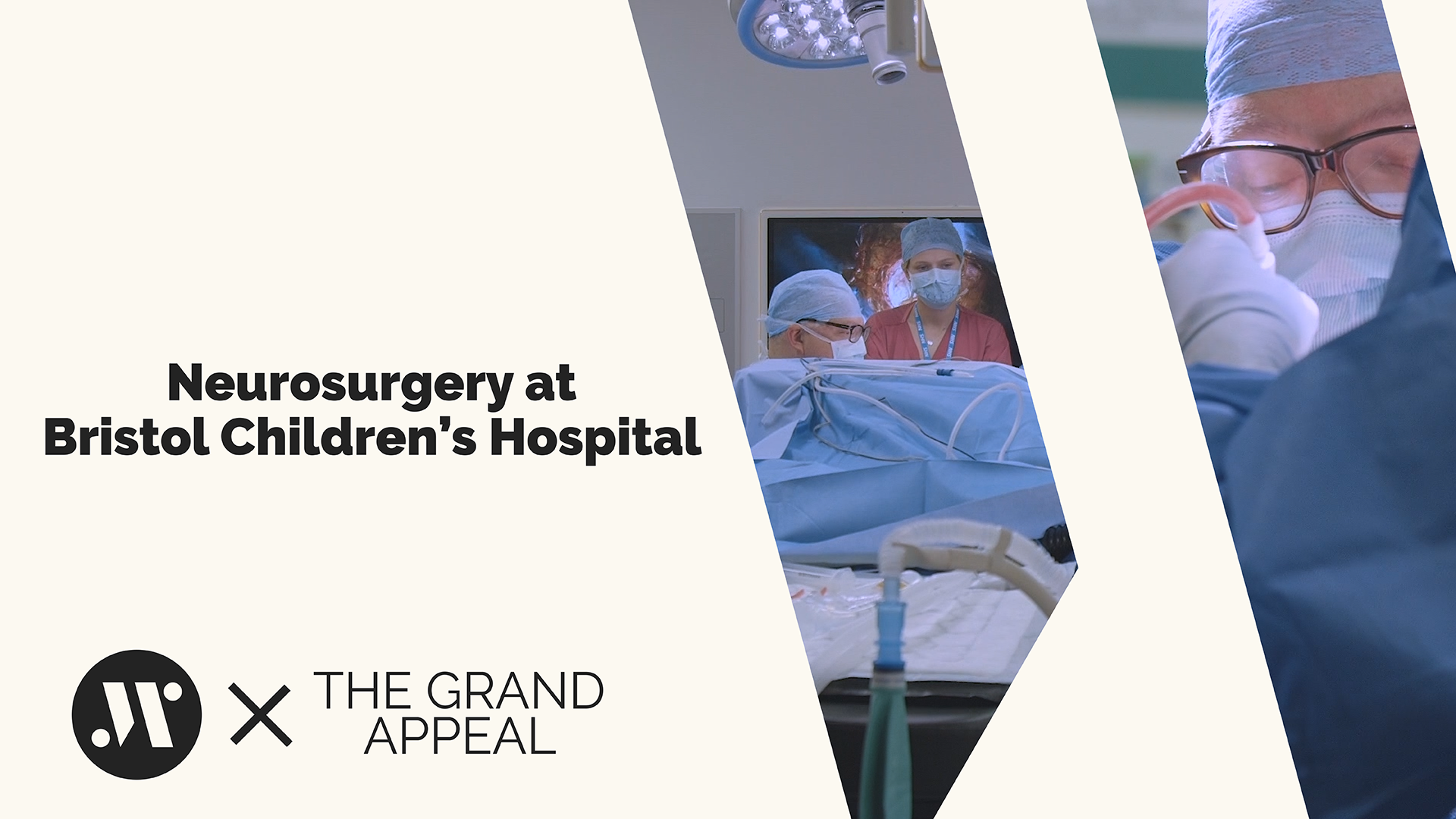 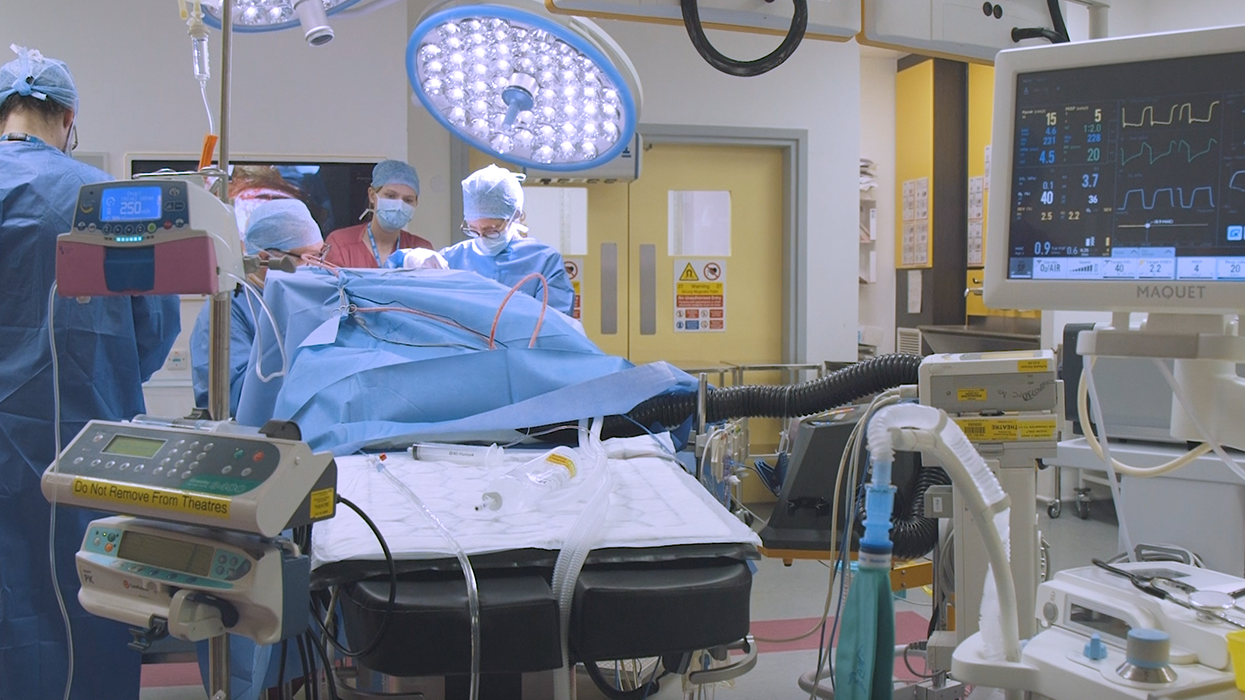 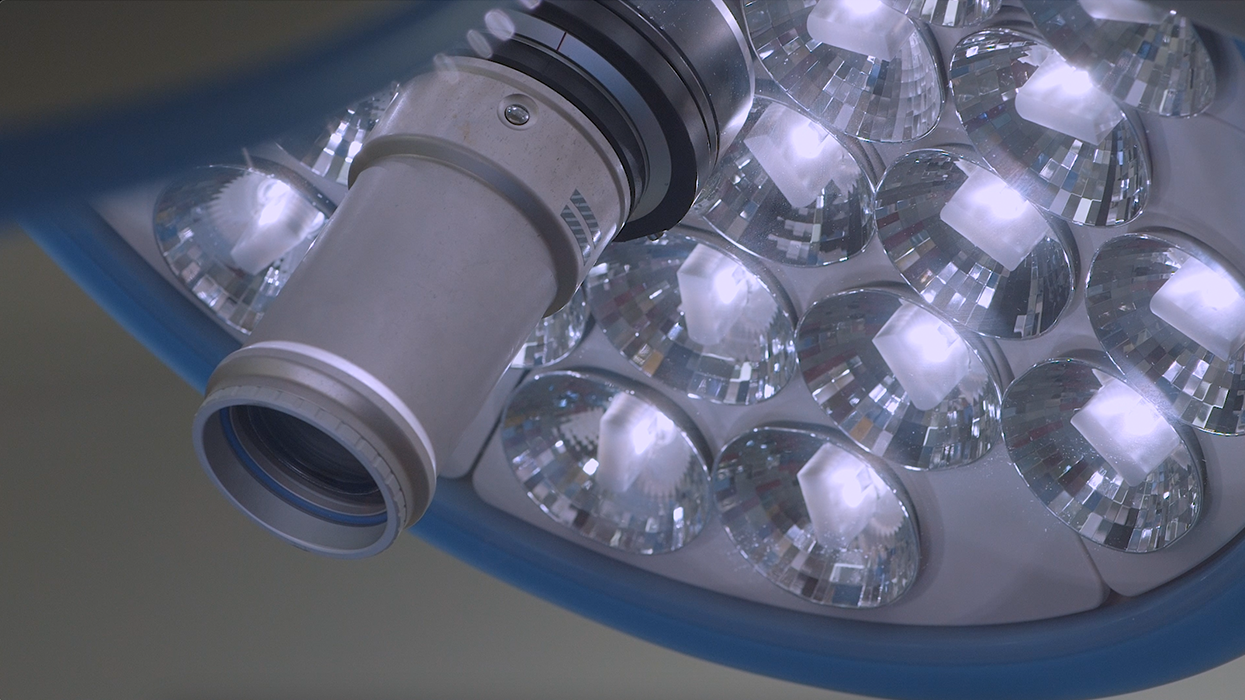 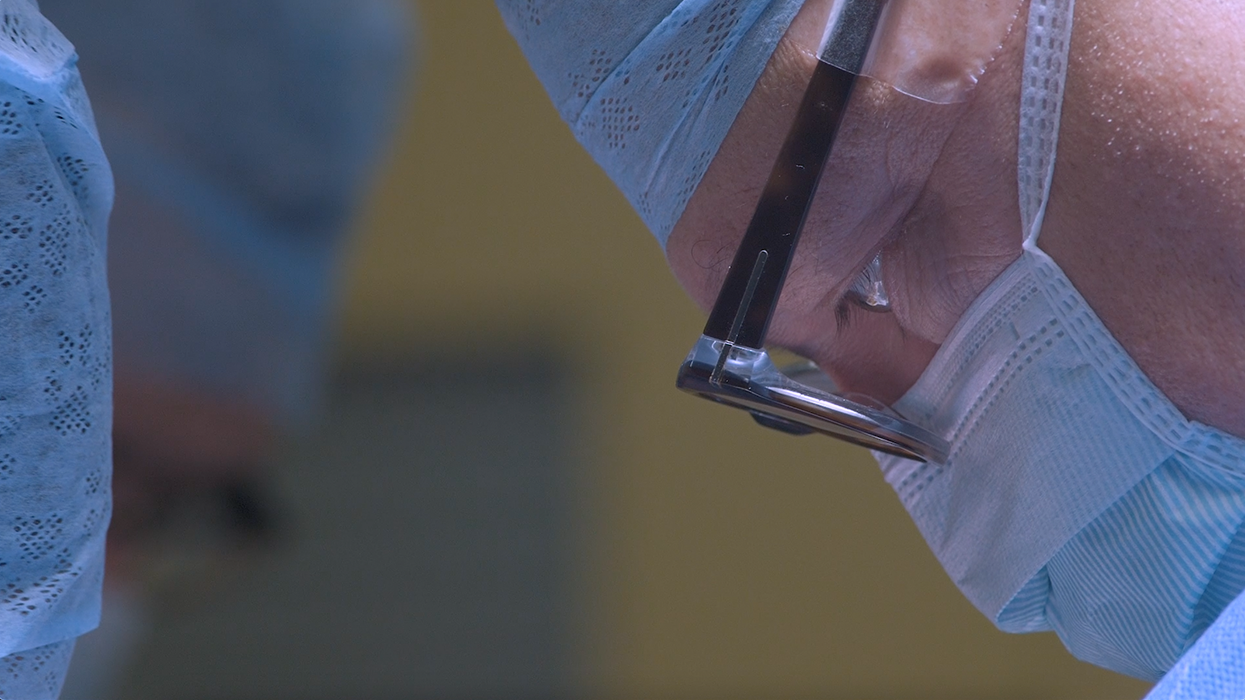 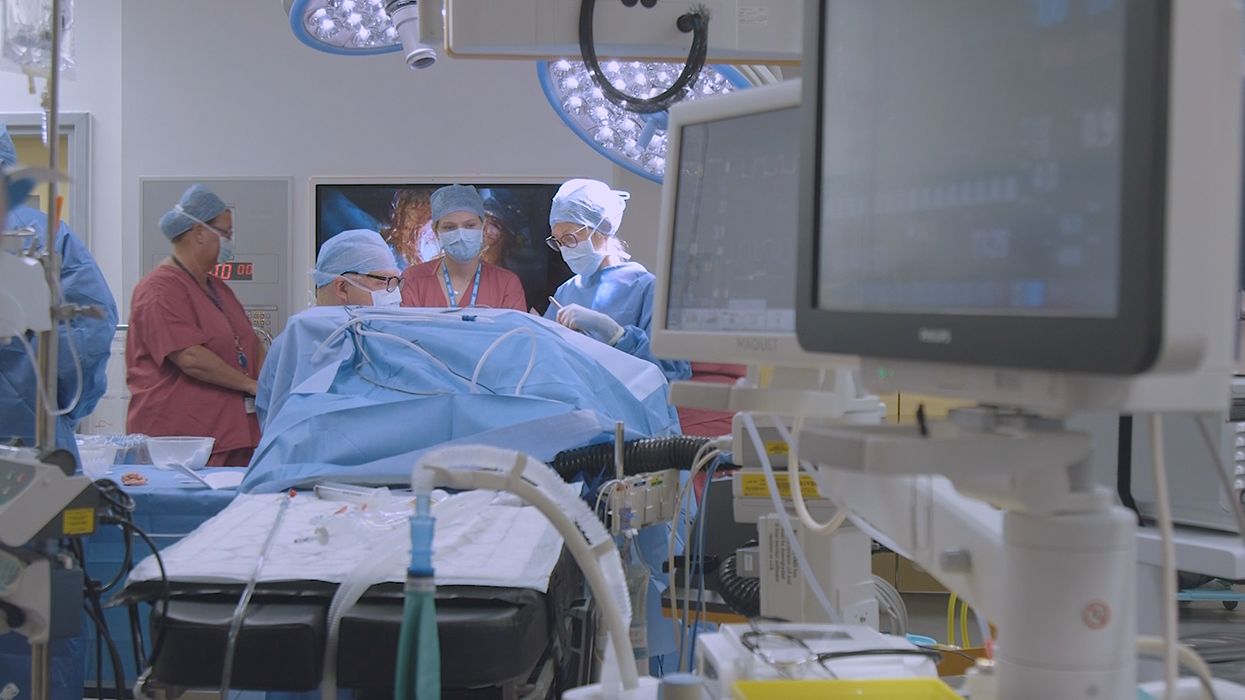