The Fauns, a 5 piece rock band from Bristol, collaborated with legendary film composer Clint Mansell on a remix of their track ‘Fragile’ taken from their self titled album. We worked with the band to produce a dreamy, cosmic video for the track that featured the bands singer Alison Garner drifting through the universe.

We shot Alison against a black backdrop before overlaying her footage with a variety of animations that we created in After Effects with layered nebula imagery and particle effects. We went on to colloborate with Clint Mansell again after this to produce further space animations to be played during his live concerts, specifically for his performance of ‘Stay With Me’ from the motion picture ‘The Fountain’. 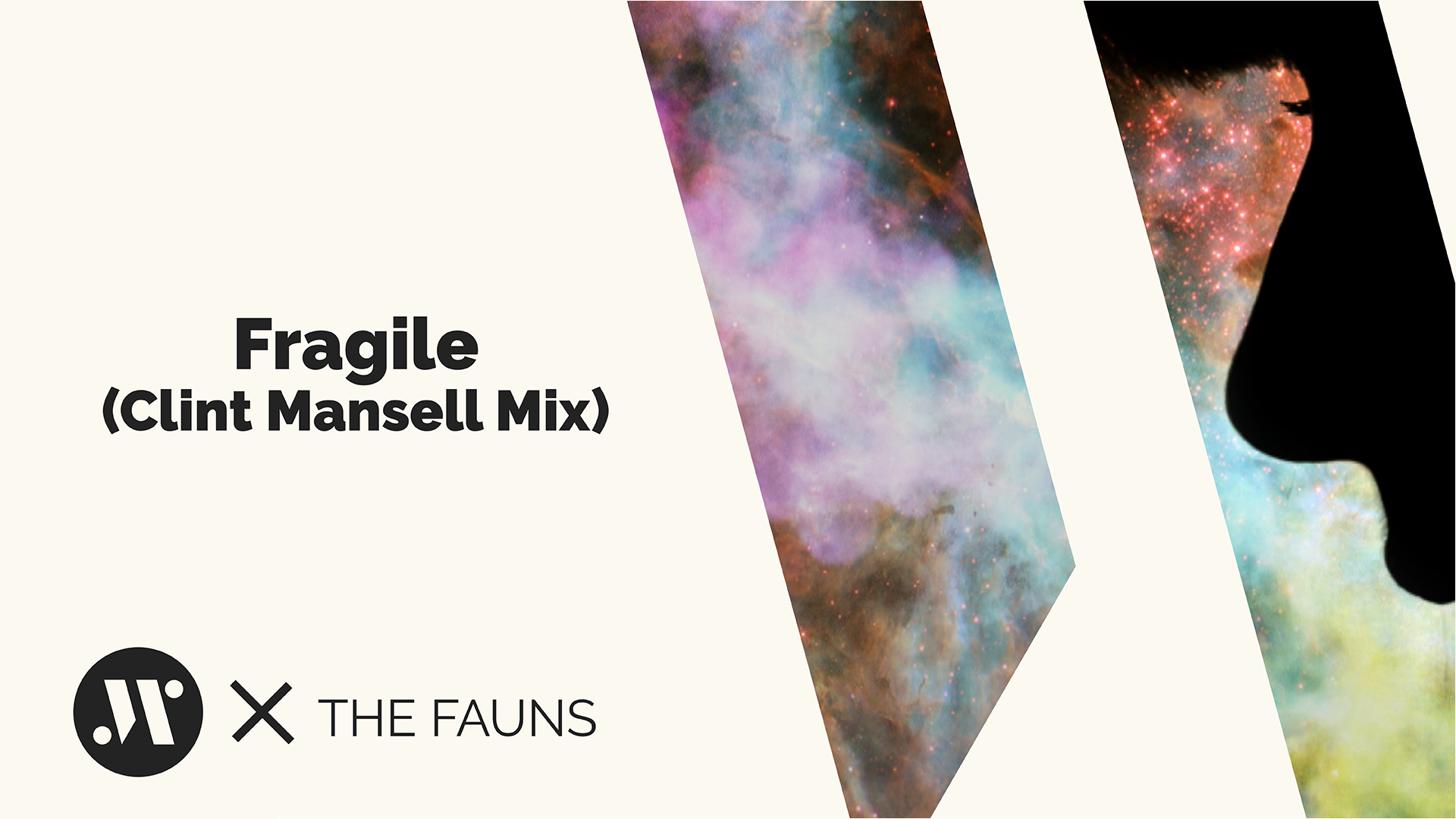